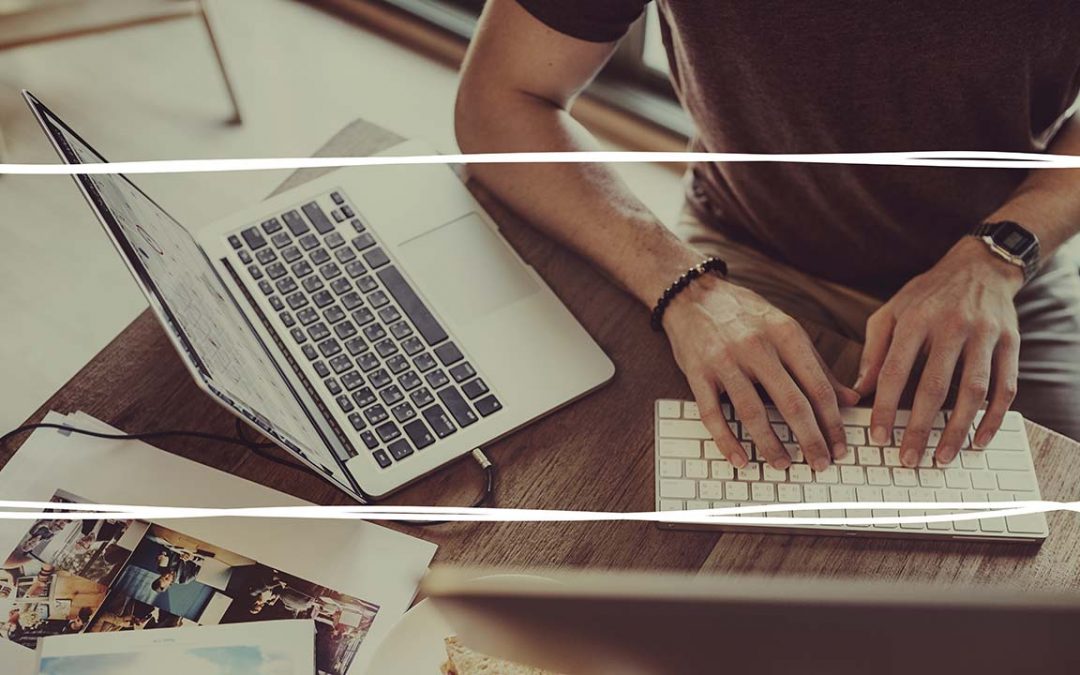 “Scope creep (also called requirement creep, function creep and feature creep) in project management refers to uncontrolled changes or continuous growth in a project’s scope. This can occur when the scope of a project is not properly defined, documented, or controlled. It is generally considered harmful.”

Scope Creep has been a thorn in the side of projects since time immemorial. When I began writing this blog I decided 200-300 words should suffice. But as I start putting words to the page I realize I can throw in some amusing anecdotes from my college days, perhaps an image or two of my dogs, and a number of amazing and awe inspiring info-graphs with vibrant colors, 3D pie charts, and . . . Why stop there? Why indeed.

A project’s timeline should have some flexibility built into it but not so much that it is open ended. Exactly how much flexibility is built it into the Project Scope may determine the degree of success or failure of a given project.

Website development is a collaborative process. When Web Developers are given content by a client, images and text, the developers take a considerable amount of time exploring optimal ways to present the content in a single or multi-page layout. Once the work has begun it can have negative, even disastrous consequences, when more content is brought into play. In many instances, adding new content to a website which is already in the process of being built will require the site to be completely redesigned; essentially bringing the developer back to square one.

Web Developers know that a website is built for the sole purpose of reaching a “conversion” transaction. This may be buying a product or filling out a contact form. The developer gears the website to steer the user to the conversion point. Often times the client will want personalization and custom work done to the site which will actually impede the user from reaching the desired conversion. Wanting to express oneself is a wonderful thing but doing so in the midst of a website meant to bring in business is not a great idea, that is what blogs and personal facebook pages are intended for.

We have put into place as many safe guards against scope creep as we can but it is called “creep” for a reason. There are dozens of ways a project can take on an unwanted life of it’s own when the complications breed further complications.